Top 5 Books to Learn About the Banking Industry

The banking industry is the underlying foundation of all financial transactions in a modern economy, facilitating everything from the most simple retail purchases to residential and commercial financing, capital markets and foreign exchange. Here are five of the best available books to help you gain a better understanding of the banking industry and its central importance in supporting the world economy.

1. "The House of Morgan: An American Banking Dynasty and the Rise of Modern Finance" by Ron Chernow

Chernow’s book “The House of Morgan” examines the foundations of banking giant JPMorgan Chase & Company (NYSE: JPM). The book chronicles how the Morgan family stealthily and steadily moved in on the Rothschild and Baring families, eventually largely surpassing them in creating the most powerful financial establishment in the world. Chernow’s work details the pinnacle of the Morgan bank’s transition to dominance, explaining how the bank’s 1890s bailout of the United States left it poised in a unique position of financial power and respect. The book also discusses how the bank’s consortium of lenders — established to settle the country’s 1907 panic — eventually provided key financing for World Wars I and II as well. The book provides intimate portraits of the individuals who founded the Morgan banking dynasty.

2. "The Greatest-Ever Bank Robbery: The Collapse of the Savings and Loan Industry"' by Martin Mayer 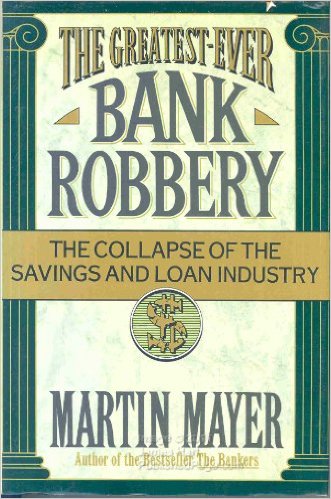 Mayer’s book focuses on one of the time periods in the United States recognized as among the most tumultuous for the banking industry. “The Greatest-Ever Bank Robbery” specifically details the decimation of the thrift industry that resulted from the Savings and Loan (S&L) crisis, which ultimately made the 1980s the worst decade for U.S. banks since the Great Depression of the 1930s. Although numerous books have been written about the S&L crisis, Mayer’s stands out for its combination of ease of readability and comprehensive coverage of the subject.

3. "The End of Banking: Money, Credit, and the Digital Revolution" by Jonathan McMillan 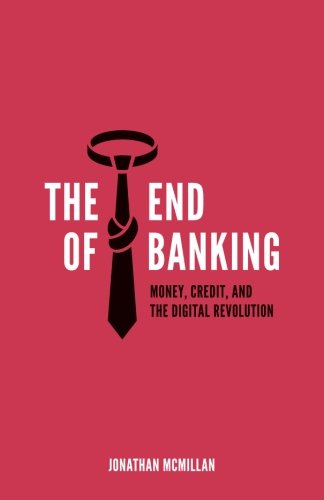 McMillan’s “The End of Banking” offers an intriguing look into the financial future, where McMillan foresees a digital monetary revolution that will end and replace the banking system as we now know it. McMillan carefully details what he sees as ultimately unsolvable problems confronting the current banking system, and then offers a plan for a new type of banking system that encompasses the forces of the digital revolution, new payment processing and monetary exchange systems, and other financial shifts such as the rise of peer-to-peer (P2P) lending.

4. "McColl: The Man with America’s Money" by Ross Yockey 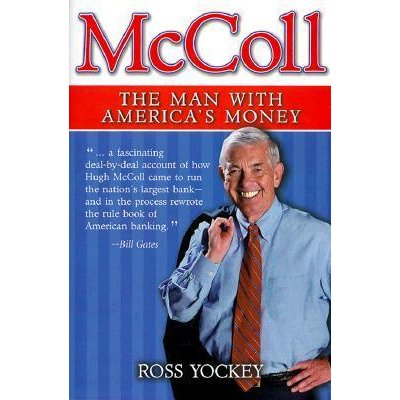 Yockey’s book details the life and notable accomplishments of Hugh McColl, one of the most important and influential figures in modern banking. The book relates the story of how McColl, the former chief executive officer (CEO) of Bank of America Corporation (NYSE: BAC), first envisioned and then created, over a span of decades, the first genuinely national bank in the United States, with branches in all 50 states. McColl led the creation of modern interstate and branch banking through a series of mergers and acquisitions (M&A) of regional banks and thrifts that gradually transformed the American Commercial Bank, later NationsBank, into the major money center bank, Bank of America, in 1998. The book is both an intriguing biographical account of a visionary in the banking industry and a history of the transformation of U.S. banking.

5. "The Creature from Jekyll Island" by G. Edward Griffin 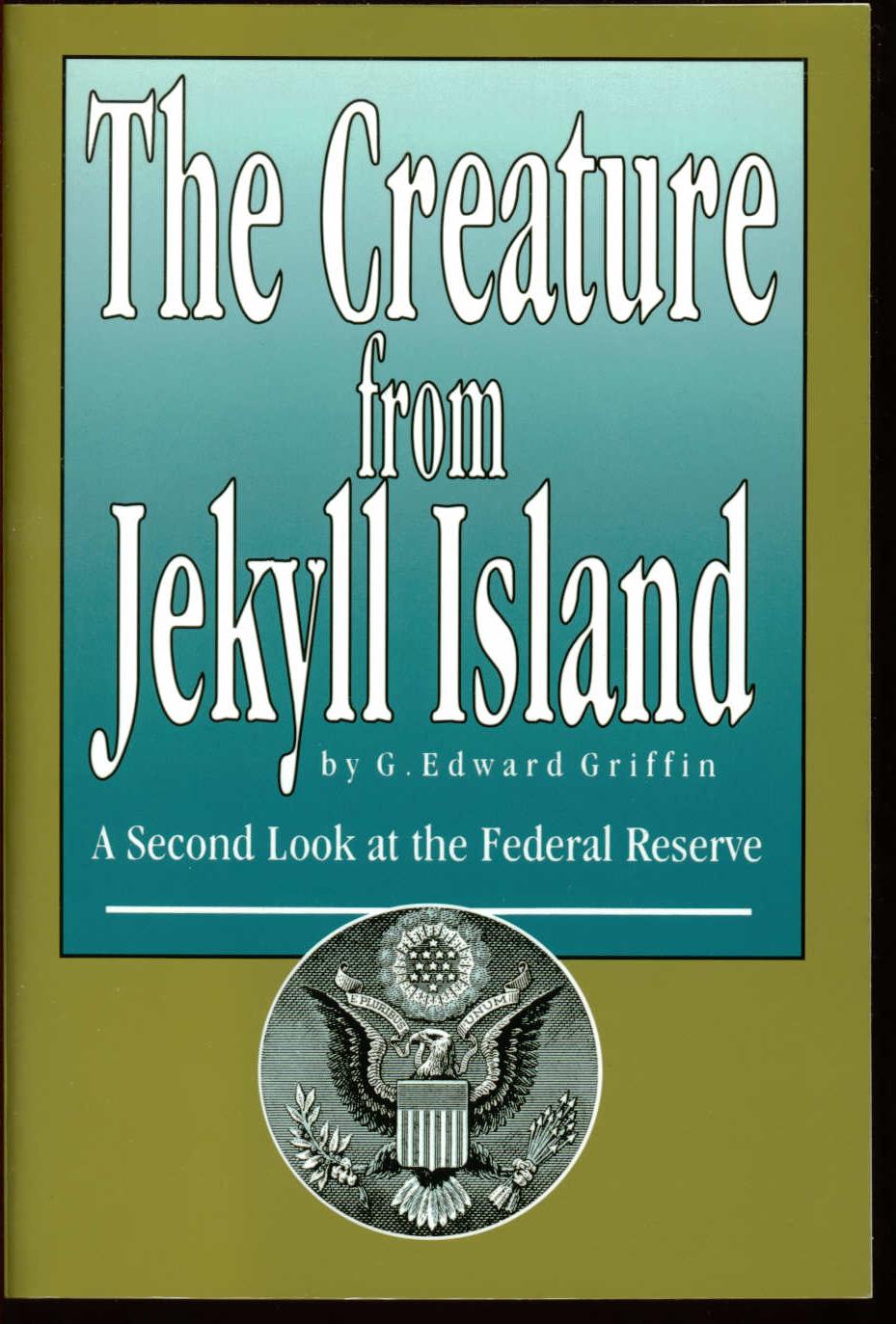 Although some may argue that Griffin’s “The Creature from Jekyll Island” more properly belongs in the conspiracy theories section of a bookstore, most acknowledge that it is the single definitive volume on the Federal Reserve Bank, an institution that remains little-known and largely misunderstood by most Americans. Griffin presents a methodical, detailed history of the creation of the Federal Reserve System (FRS) and, more importantly, the purpose behind it. Griffin makes it clear that he is no fan of the U.S. central bank, fixing it with the blame for, among other things, the Great Depression and the continual inflation that has eroded an estimated 90% of the purchasing power of the U.S. dollar since the founding of the Federal Reserve. Robert Kiyosaki, author of the “Rich Dad, Poor Dad” series of financial guides, described Griffin’s work as “… a murder mystery about the financial 'murder' of the middle class." While many argue about the validity of Griffin’s indictment of the Fed, there’s no arguing with the fact that his book is a fascinating, well-researched read, filled with information about the money and banking systems' work. The updated 2010 version of the book adds an analysis of the 2008 financial crisis and subsequent bank bailouts that put U.S. taxpayers on the hook for trillions of dollars.